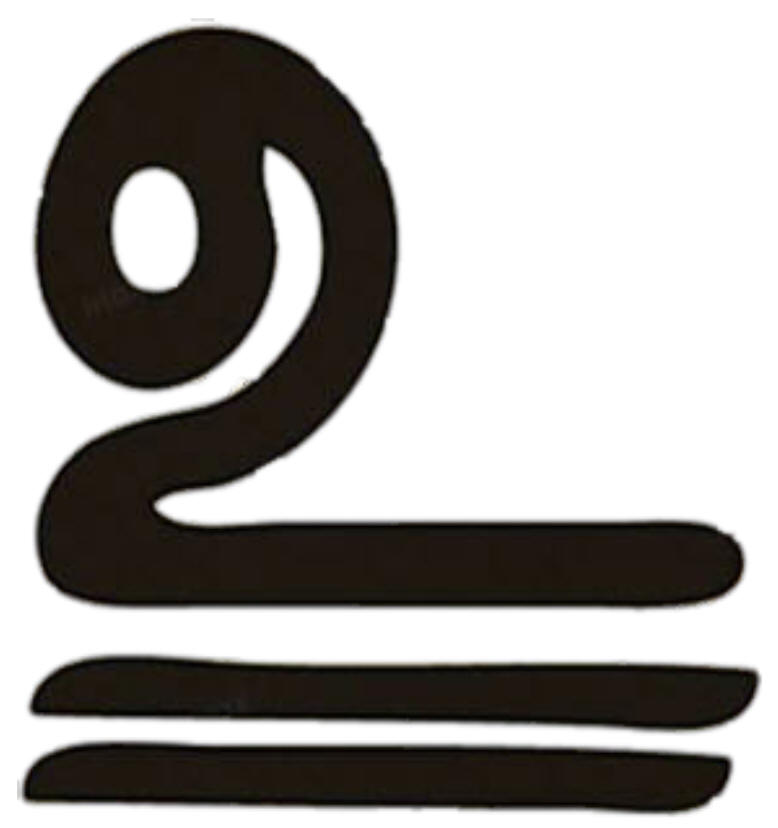 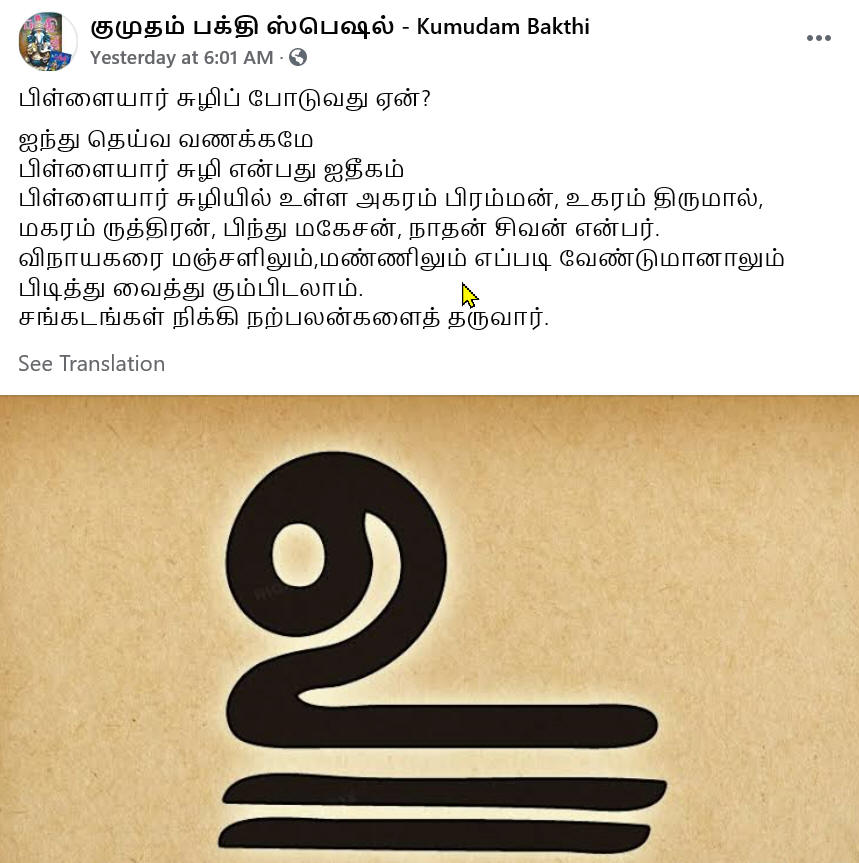 It is common to worship Ganesa at the beginning of an endeavor and Hanuman at the end. These deities protect and rescue their devotees especially from the malefic effects of the planets, because they themselves are immune from them. 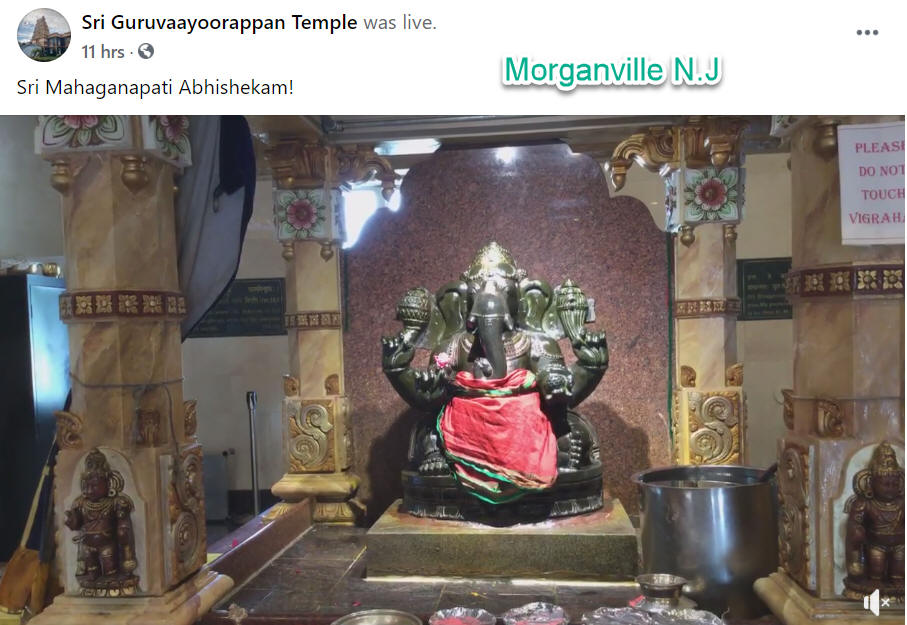